These MOTIV® pearl reactive bowling balls below are some of the most advanced, angular pieces of equipment on the market today.  Pearl balls are typically highly polished and are best suited for use on broken down oil patterns.  Polished pearl cover stocks come alive when they encounter friction.  If you are building a MOTIV® arsenal, please check out our Ball Guide.  We’ve created it to help simply the decision making process. 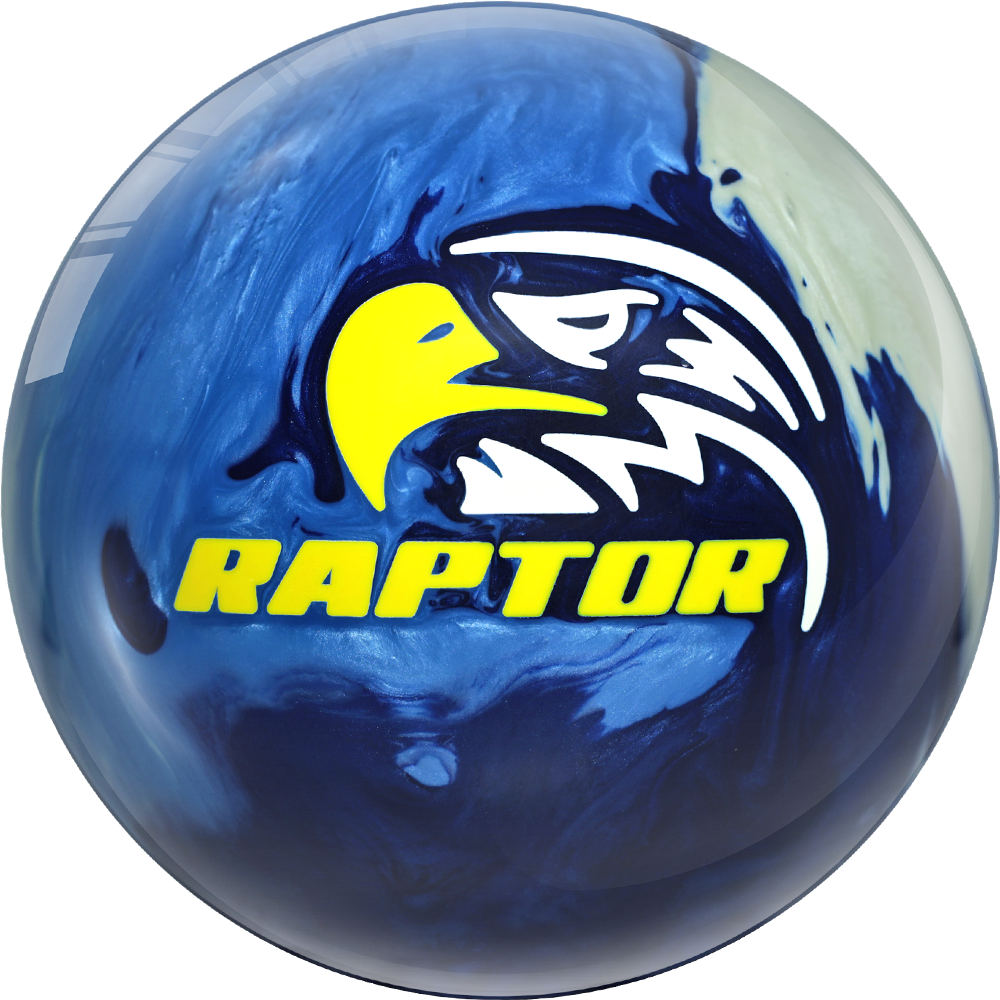 The Sky Raptor™ represents the strongest and most angular pearl ball that MOTIV has made to date!  Featuring an upgraded version of the cover found on the Iron Forge, Dynamic Infusion™ pearl reactive technology, the Sky Raptor™ is specifically designed to create a stronger downlane motion in heavier oil environments than previously possible.  You can have confidence that the Sky Raptor™ will clear the front of the lanes with ease and come screeching back with speed to attack the pocket. 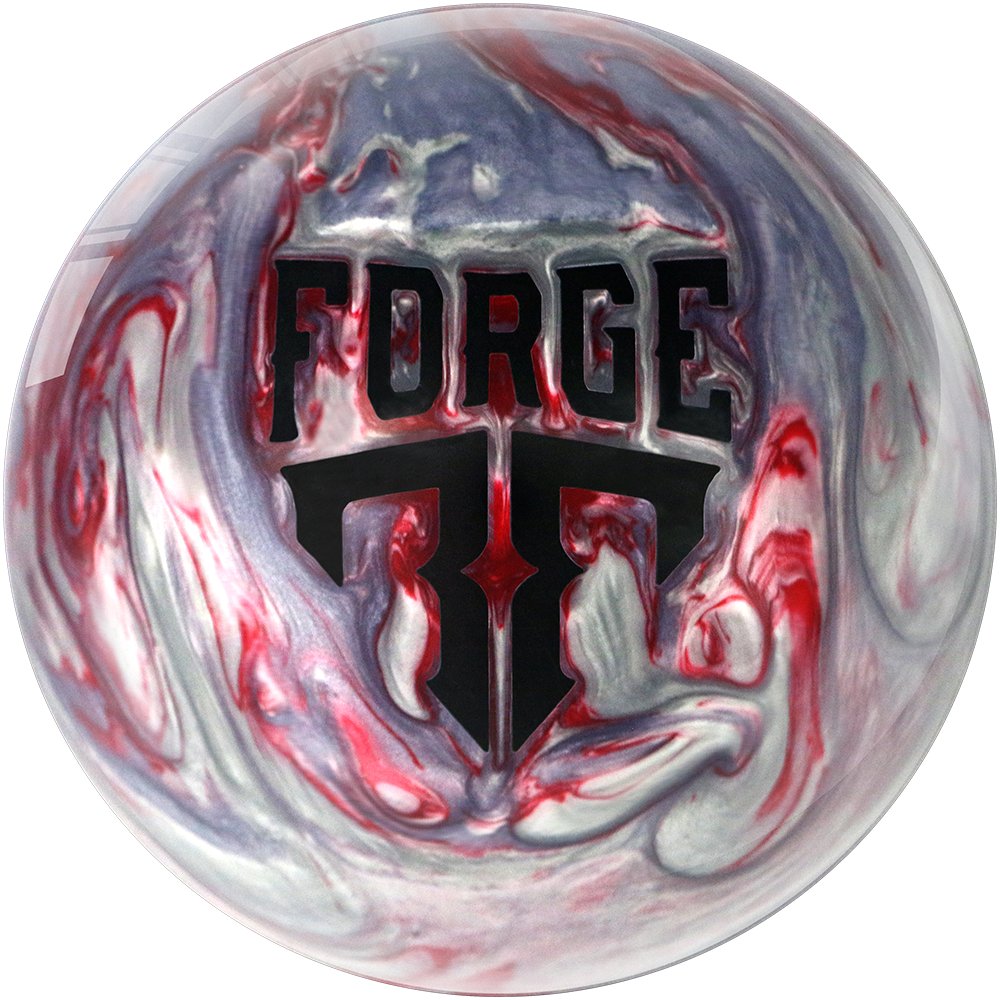 Bowling This Month awarded the MOTIV® Iron Forge™ with the biggest backend rating of any ball EVER made.  It was the first to receive a backend rating of 18.8. Only 1 other ball since then has been given an 18.8 backend rating, but the Iron Forge still has more length and more overall hook potential.  This ball is unreal!!!

Featuring the powerful Detonator core, the Iron Forge™ revs up super-fast and has massive track flare potential.  Use the Iron Forge™ when medium-heavy oil patterns have broken down.  This ball loves it when the friction shows up! 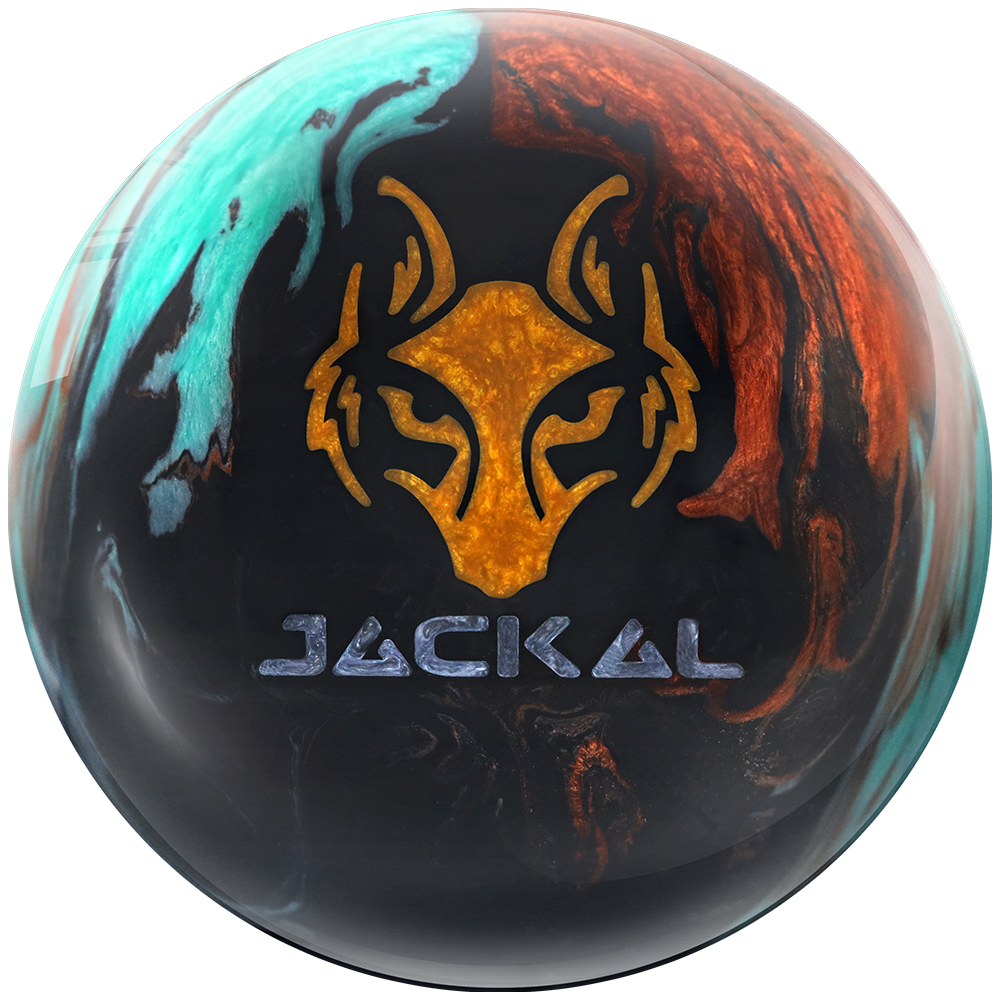 Technically, the Mythic Jackal™ is not 100% pearl, but we feel it’s a key piece for this post.  It’s a 2:1 hybrid featuring two-thirds pearl cover and just one-third solid.  That gives it the attributes bowlers seek from a pearl, while a small amount of solid cover allows it to handle oil a little better.  This special Infusion HV 2:1 Hybrid cover system is used on the Mythic Jackal™ because it is engineered for use when heavy oil patterns have transitioned and friction is building.

The Mythic Jackal™ features the powerful asymmetric Predator™ V2 core.  With a low differential and massive differential, this core is the perfect complement to a cover designed for heavy oil patterns. 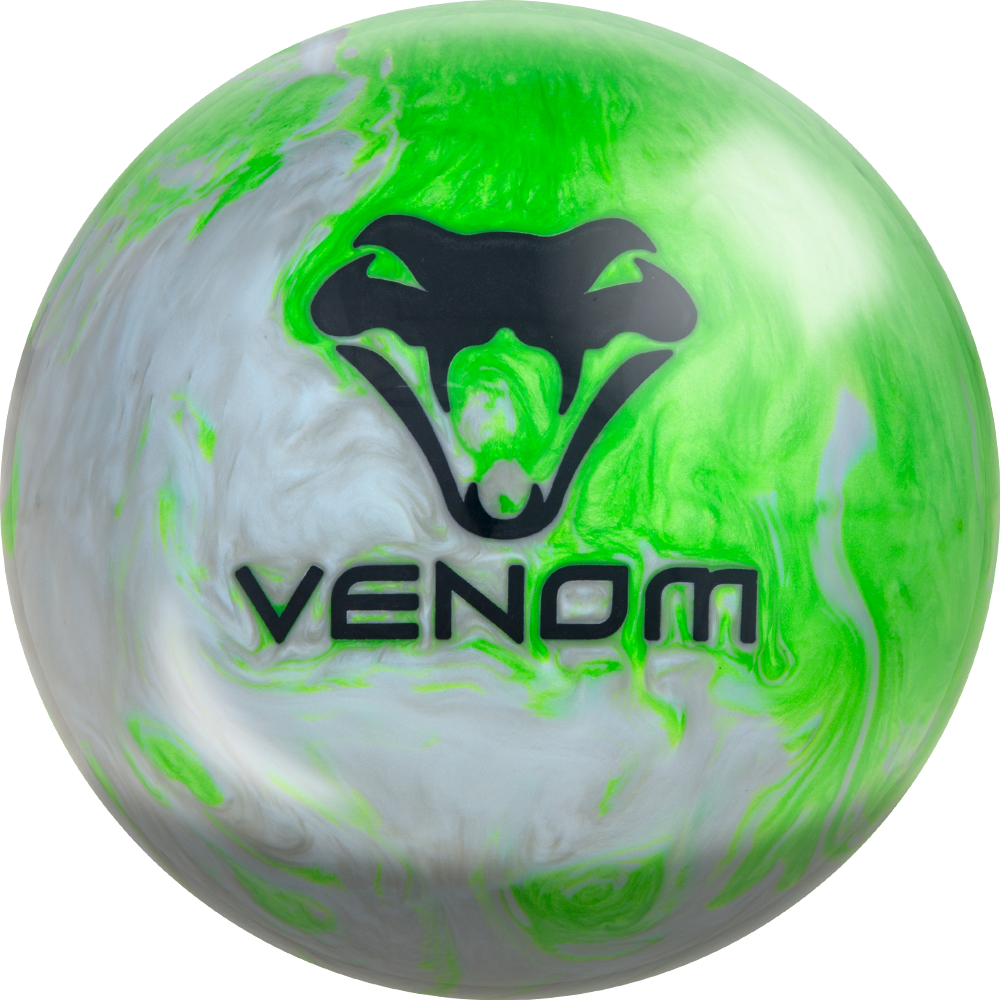 When you encounter even more friction, you’ll want to ball-down to the Fatal Venom™.  This pearl is somewhat special because it was designed to provide a slightly more controlled motion on the backend.  Sometimes polished pearls can be so violent in high friction environments that they are difficult to control.  The Fatal Venom™ features the same fast-revving Gear™ core as the Venom™ Shock, but a cleaner Infusion™ Pearl Reactive cover stock. Another special feature of the Fatal Venom™…this ball turns heads! It has a very distinctive look.

Be the first to know

Join MotivNation to get updates on upcoming ball releases, special deals, and more!