EJ Tackett wins the PBA Fall King of the Swing 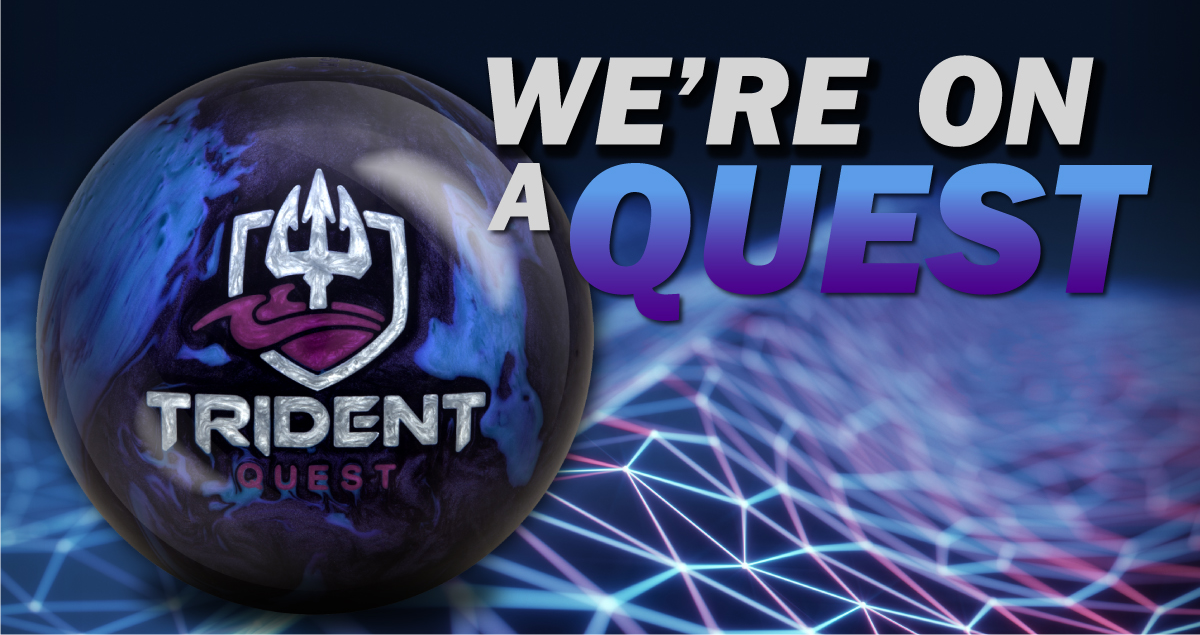 Tackett, the winner of the Fall Swing’s Bear Open for his second title of the season and third of his career, defeated Badger and Detroit Open winner Sean Rash of Montgomery, Ill., 192-189, in the title match at Thunderbowl Lanes in suburban Detroit.

The King of the Swing, a special showcase event, did not award a PBA Tour title, but it provided a unique challenge and a $10,000 bonus to the winner. The competition required the finalists to compete on a dramatically different lane condition on each lane – the 32-foot Wolf lane condition on the right lane and the 52-foot Badger lane condition on the left lane – putting a premium on adjustments, shot-making and equipment selections for the players.

In a close title match, Rash held the edge until the seventh frame when he left the 3-4-6-7 split and was not able to convert, handing the lead to Tackett. With Tackett holding a three-pin lead in the ninth frame and both players striking on their first ball in the 10th, Tackett earned the win when Rash was unable to double.

“It’s a unique challenge that you don’t see all year,” Tackett said about bowling on two very different lane conditions. “You know coming in the biggest challenge is getting the ball to do the right thing and whoever is the first to get into a good rhythm is going to have the edge.”

Tackett, who was the No. 2 qualifier for the stepladder finals, anticipated that using a different ball on each lane to match up with the contrasting conditions was the first step in putting together an effective strategy.

“Nothing seemed definitive as far as an advantage on either lane,” Tackett said. “On the long pattern (Badger), I used a ball with more surface and played an outside lane which seemed to work pretty well.”

In the semifinal, Tackett employed a similar strategy in defeating Belmonte, the three-time reigning PBA Player of the Year, 226-194.

“I had the feeling that if I had to bowl one more match I was going to have to do something totally different,” Tackett added. “I was just trying to get into some type of rhythm where I didn’t have to give the pocket away.”

In the opening match, Belmonte who had three top-five PBA Fall Swing finishes, beat Malott who had two Fall Swing top-five finishes, 199-185. Belmonte then defeated Daugherty, 219-208, to advance to the semifinal against Tackett.

PBA FALL KING OF THE SWING